The main town of the region Pedhiadha is Kastelli – or since there are more than one on Crete Kastelli Pedhiadhos – is really an enjoyable location to stay for a short time. Mainly an agricultural heart whose wealth stems from the olive groves and vineyards scattered over the neighboring slopes, the village goes a unique way, generally untouched by the tourist places on the shoreline. Nevertheless, there is a solid taverna as well as quiet places to stay, faraway from the madding mass.

On the other hand the center of attention is the neighboring landscapes, where turning streets are traced by aged plane and oak trees.

The Byzantine church of Aghios Pandeleimon is below 2 miles (3.22 km) north of Kastelli, off the road to Hersonisos, signed to ‘Paradise Tavern. The church is not in the present location of Pigi (what means ‘source’), which is on the west side of the road.
From May until October the church is daily open from 9am – 3pm and entrance is free.
For those who choose to discover just one of many churches in this region, make sure it is Aghios Pandeleimon, a sizable building placed in a grove of planes and oaks around a spring which was almost certainly a sanctuary in olden days.

Inside the church are magnificent despite the fact weathered frescoes of the soldier saints (on the northern section) as well as an uncommon picture of Aghia Anna nursing the child Mary.
The framework of the church, most likely dating from the beginning 13th century, is fascinating for the way it contains elements of the very first 10th century basilica as well as incorporates as building materials several more aged pieces, possibly removed from Lyttos.
Above all, on the south outer wall elements of ancient and early Christian constructions are visible, including a marble slab with a Greek inscription and parts of gravestones from the Roman period.

The interior is – particularly striking – a pillar in the north aisle, which is assembled from four Corinthian capitals.

The aqueduct that once carried drinking water to the ancient town goes nearby, and you could notice pieces of it as you move around.
This pleasant place also housing the little and simple Paradise Taverna, operated by the traditional and friendly Nikolaides family (Catherine, surprising 80 years old, English skills – unfortunately now deceased and closed!). 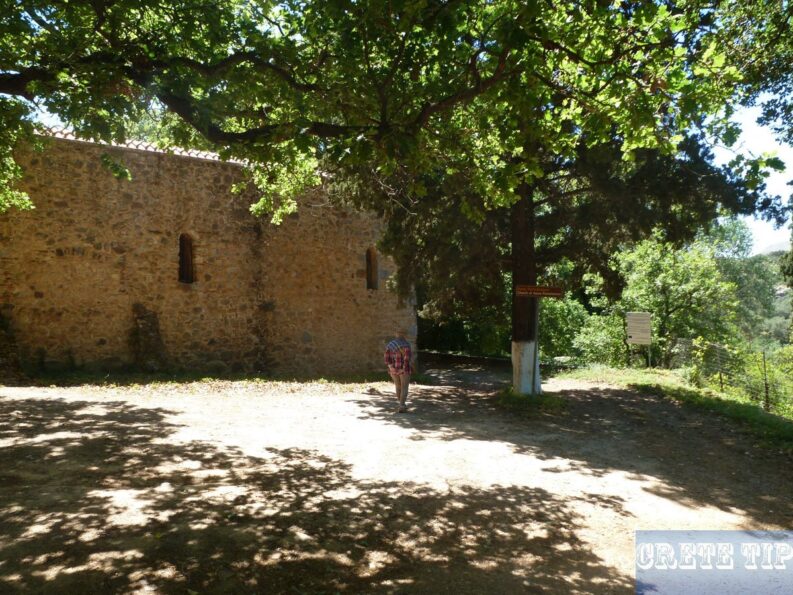 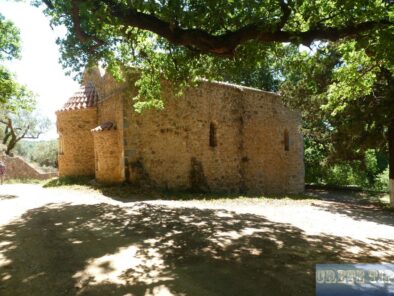 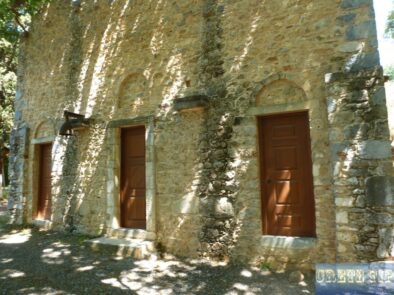 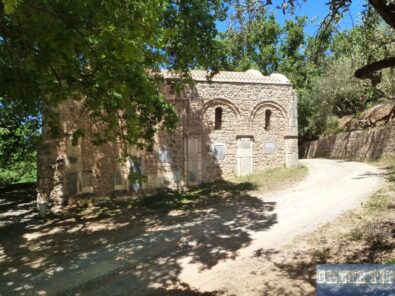 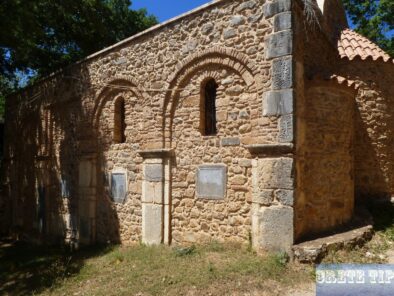 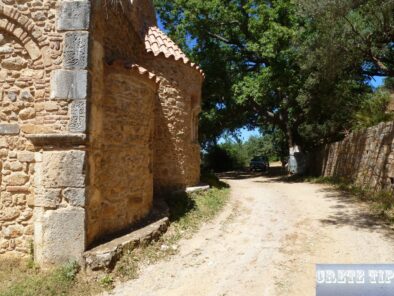 Other churches with frescoes around Kastelli

Lots of the neighborhoods around Kastelli possess frescoes Middle Ages churches. Watch out for signs when you travel around; they are in most cases well worth trying to find just by the trip off the main roads, even though you may cannot visit it from inside. Besides the marvelous Aghios Pandeleimon, among the most prominent is the 15th century Isodhia Theotokon, having great Byzantine frescoes, close to the village of Sklaverohori just a few miles west of Kastelli. The key is made available from the building having a vine trellis approximately 50 yards (ca. 46 m) in front of the church, on the right side.

A few 4 miles (6.44 km) further more west, down a side route outside Apostoli, Moni Angarathou is one more lovely spot. Even though the monastery’s church dates from the 19th century, the nearby complexes date largely from the 16th century and incorporate an idyllic white-walled courtyard with cypresses, orange trees, and palms.

£17.99 (£62.47 / kg)
Our vision is 100% slave-free chocolate, not just our chocolate, but all chocolate worldwide. With incredibly tasty chocolate we lead by example and show the world that chocolate can be made differently: in taste, packaging and the way we do business... read more
(as of September 21, 2021 16:15 GMT +03:00 - More infoProduct prices and availability are accurate as of the date/time indicated and are subject to change. Any price and availability information displayed on [relevant Amazon Site(s), as applicable] at the time of purchase will apply to the purchase of this product.)

12 Day Sparkling Wine Advent Calendar including Freixenet Cordon Negro Cava, Prosecco, Italian Sparkling Rose and Cordon Rosado Cava in a re-useable and recyclable gift box
(as of September 21, 2021 16:15 GMT +03:00 - More infoProduct prices and availability are accurate as of the date/time indicated and are subject to change. Any price and availability information displayed on [relevant Amazon Site(s), as applicable] at the time of purchase will apply to the purchase of this product.)

£6.39
Party Props: The game props needed by the party, provide fun for the party, and effectively create a happy atmosphere. Wide Range of Uses: It can be used for Halloween, carnival, theme parties, fancy dress parties, school activities, stage performanc... read more
(as of September 21, 2021 16:15 GMT +03:00 - More infoProduct prices and availability are accurate as of the date/time indicated and are subject to change. Any price and availability information displayed on [relevant Amazon Site(s), as applicable] at the time of purchase will apply to the purchase of this product.) 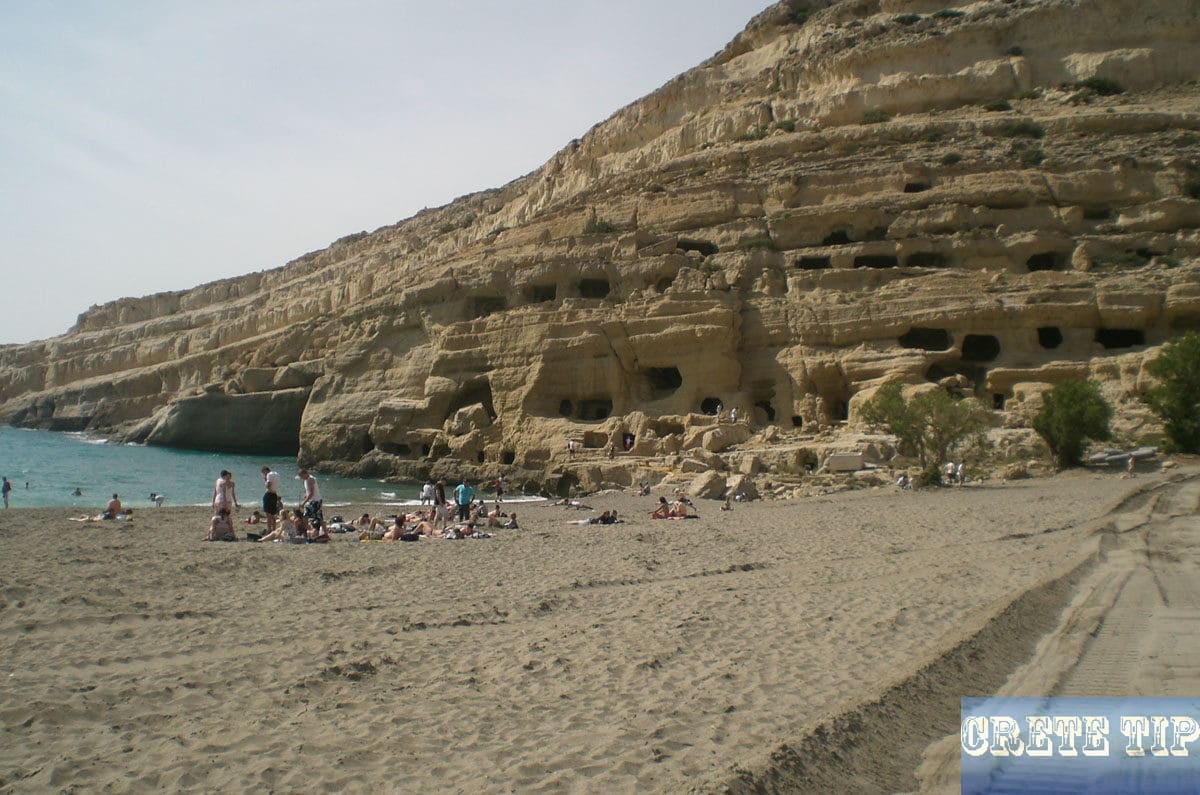 Matala, the hippy sandstone caves on the Libyan Sea on Crete. Location, visit and history of Matala, Kommos and other beaches nearby with directions and… 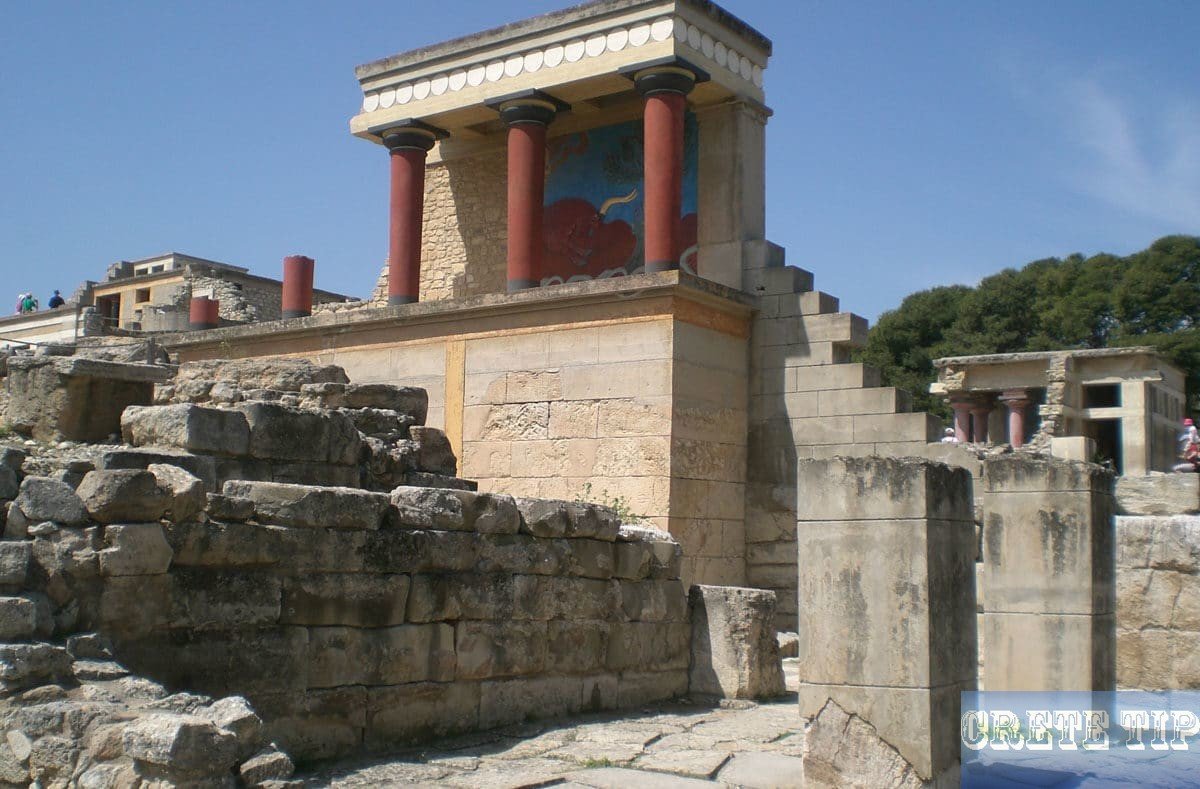 Knossos, the largest Minoan palace on Crete. Its history, excavations and restorations with a visit of the palace grounds together with many pictures and video.… 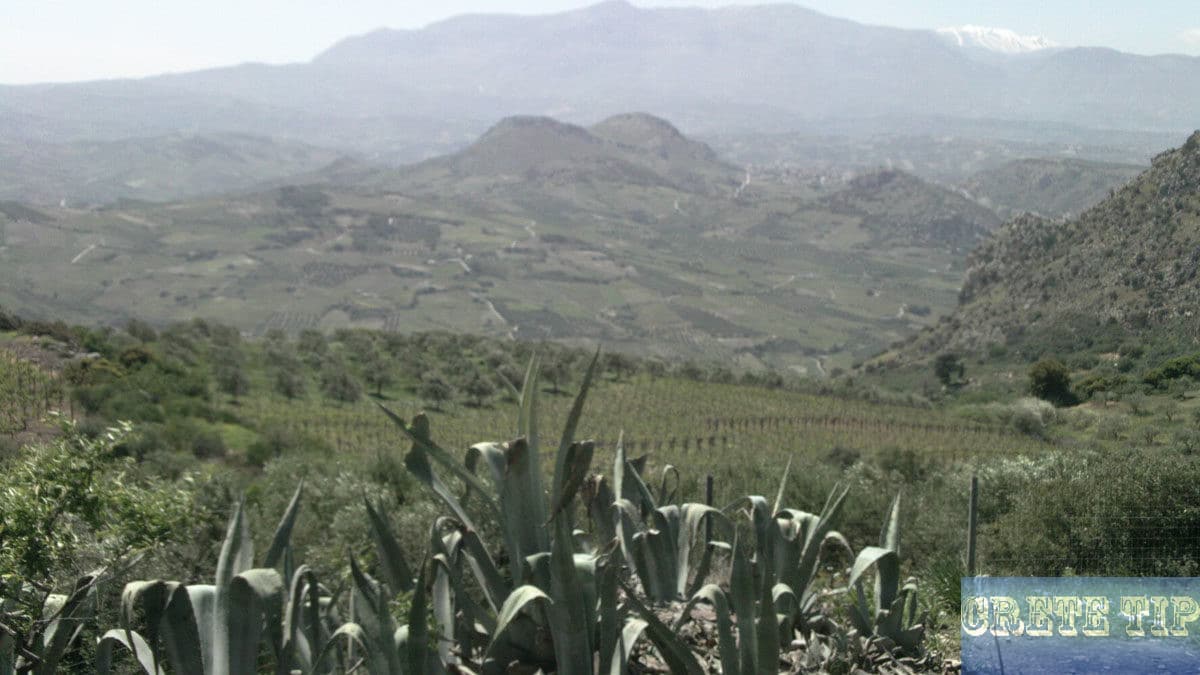