Arkadi, the symbol of Cretan will of freedom.
The 8th of November is National Day of Crete with a large procession, which reminds of the dramatic events in the uprising against the Turks of 1866 in Arkadi Monastery.

The Arkadi Monastery can be reached from Rethymno by following the old National Road through the eastern suburbs. After 2.75 miles (4.5 km) turn right towards the monastery. The good road passes through the villages of Adele, Kyrianna and Amnantos and after 14 miles (23 km) you will reach in a breathtaking landscape of olive groves with a narrow gorge. When you pass the gorge to the small plateau, which is surrounded by mountains, the lonely monastery lies ahead.

The monastery has fortress-thick exterior walls. Its original church was dedicated to Ayios Konstantinos, but today there are only a few ruins left of it. The magnificent church, which today can be seen in the interior, was built during the 16th century on the place of the old one in the form of a two-aisled basilica. The north aisle is dedicated to the Transfiguration of Christ and the southern part to Ayios Konstantinos and Ayia Eleni.

On 1st May 1866, about 1,500 rebels gathered inside the monastery and founded a Cretan revolutionary committee. Ismael Pasha of Rethymno demanded that the abbot of the monastery, Igoumenos Gavriel, should dissolve the committee and withdrawal the freedom fighters, otherwise he would destroy it. After the abbot had refused, the Pasha attacked the monastery with 15,000 soldiers and 30 guns from November 7 to 9.

It was a completely unequal fight, because among the 924 people inside Arkadi monastery, there were only 325 fighters. Pardon was not to expect, and so the Cretans voted whether they prefer death or capture.
The next day, as the Turkish soldiers stormed the gate, Kostas Yiaboudakis fired his pistol into the powder magazine, where most of the trapped people were crowded together. The explosion also killed numerous Turks. 36 unarmed people, who had retreated to the refectory, were slain by the enraged Turks.

By evening, 750 Cretans and about twice as many Turks were killed. The bones of many of the dead are now in an open tomb opposite the entrance of the Arkadi Monastery and still could be seen on many parts of the building the tracks and margins of the struggle.

November 8 is now Crete’s national holiday with a large procession commemorating the dramatic events of the 1866 uprising against the Turks at Arkadi Monastery.

Video of the outer walls and the entrance area as well as the access road through the narrow gorge up to the Monastery of Arkadi. 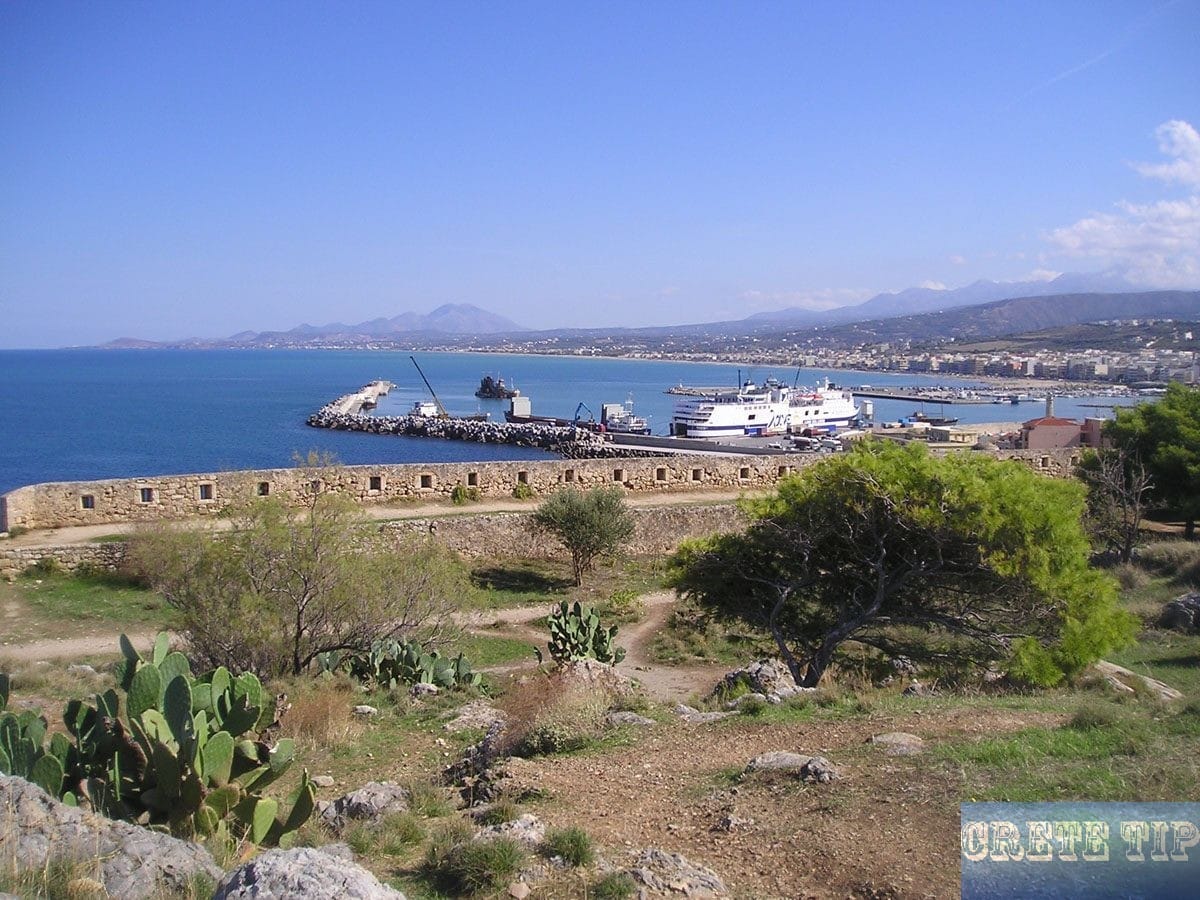 Rethymno, the capital of the prefecture with the same name. History, sightseeing of the Venetioan fortress Fortetsa, the old town and Hotels in Rethymno. Rethymno… 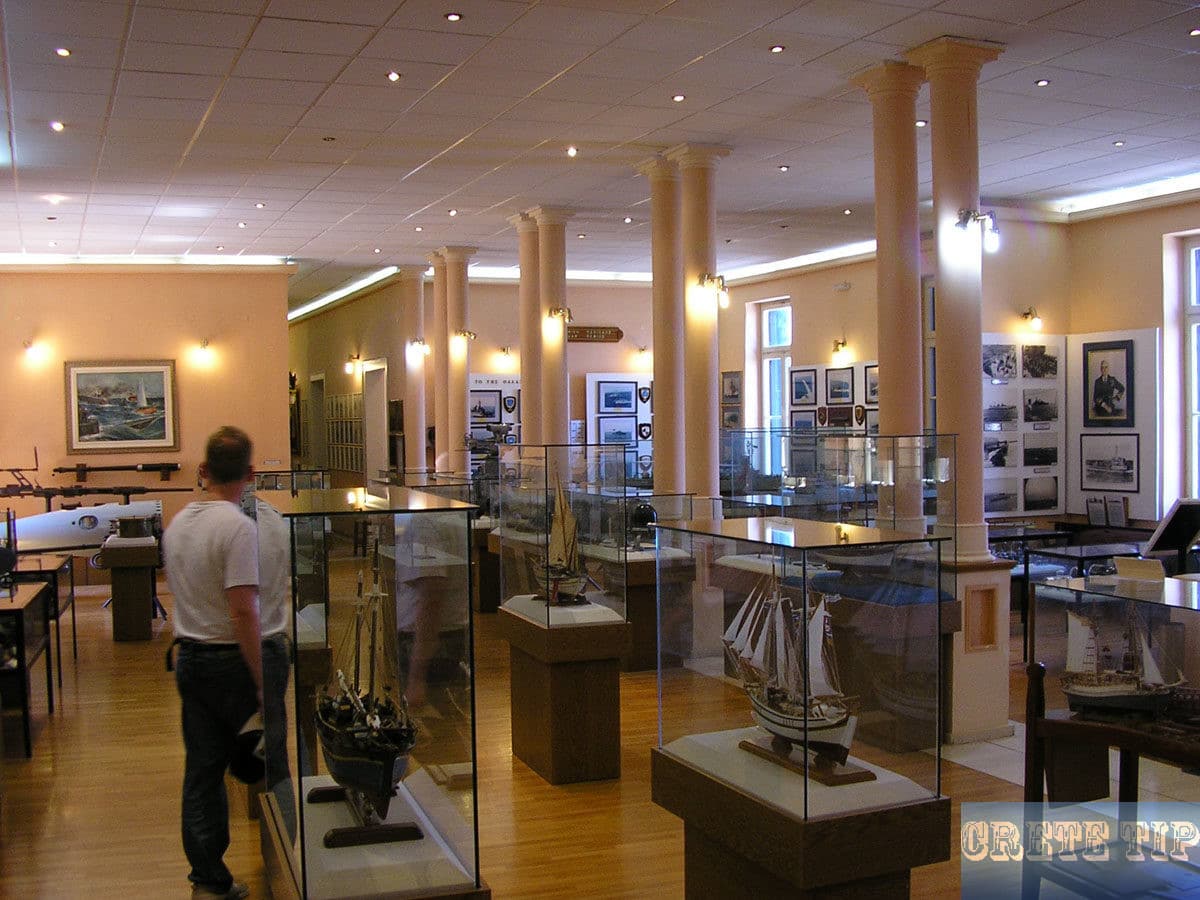 Chania, the second largest city of Crete (60,000 inhabitants) and capital from 1851-1972. History, sightseeing, museums, surrounding area and hotels. Chania One enters Chania within…