The sudden appearance of Europe’s only wild-palm forest is indeed an outstanding sight. The palm trees are the local species Phoenix theophrasti (Cretan date palm) and have been native to Crete for thousands of years. Their fruits are inedible, as is the case with all the palm trees in the northernmost region of the Mediterranean.
Probably there were more of them at the time of the Minoans, as they are depicted on many ceramics.

Nevertheless, the legends were concerned about the origin of this unusual place. Supposedly, Phoenician traders or the Saracens in the year 824 have eaten dates here and from the remaining cores the first palm trees should be grown.

The islands in front of this dream beach were already used as hiding places by pirates and the legends reported that the notorious Chaireddin Barbarossa buried a treasure here after plundering almost all the islands in the Aegean in 1537 and 1538.
Also, for ages, farmers have been using the upper valley of the stream for the planting of well-developed vines.
And when the ‘flower children’ were expelled from the caves of Matala, they settled under the palm trees of Vai until the location was placed under the protection of nature.

The picture with the fine, white sand beach together with the palm trees makes the visitor the impression to be on a Caribbean island, especially in the spring and late summer. In fact, a film about ‘Bounty’ advertising was shot here in a tropical paradise.
The palm trees grow along a stream that runs through the valley along with the access road.

Today, the beach is overcrowded during the main season. Numerous excursion buses with tourists from Sitia and the whole island meet daily in the large parking lot. Nevertheless, the parking lot is quickly overcrowded, so also vehicles are parking left and right of the access road.
In the area of the car park the place is touristy strongly marketed by kiosks, souvenir shops and tavernas.

On the beach itself one can often walk only along the promenade, because on the sand body lies next to body. There are not really cheap sun loungers to hire and various water sports activities are offered, such as water skiing, ringos and high-speed rides.
Also, there is a café and an expensive tavern. For the use of the showers or toilets must also be paid extra.

Behind the tavern one can climb the steps to a rock, from where one has a magnificent overview. Further to the south you can also reach a less shady bay – or with more effort climb to the next bay over the rocks at the northern end of the beach at Vai. 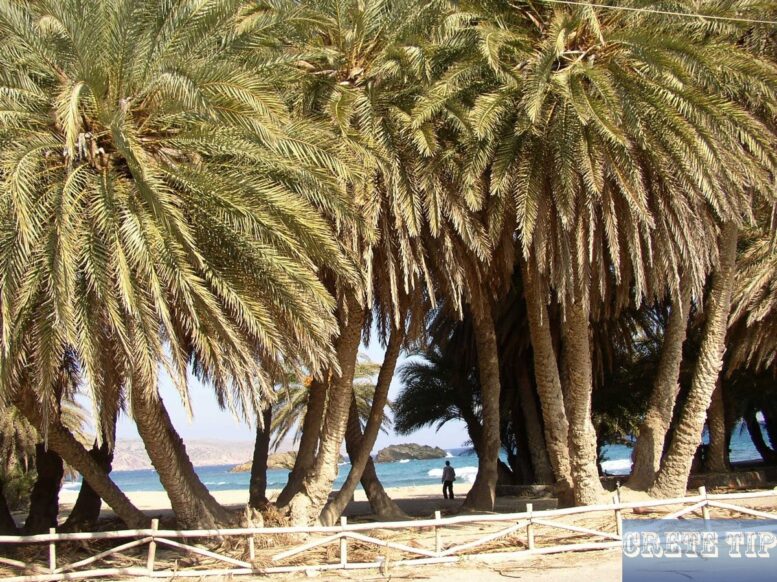 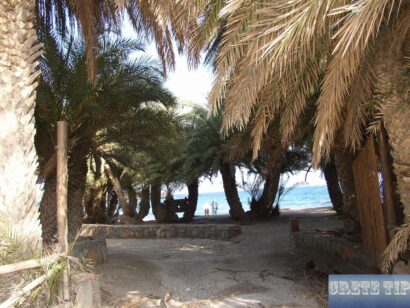 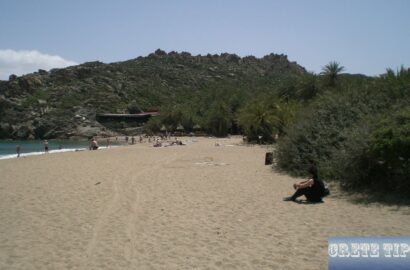 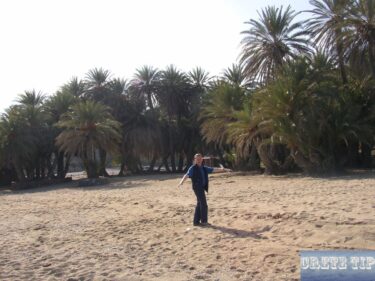 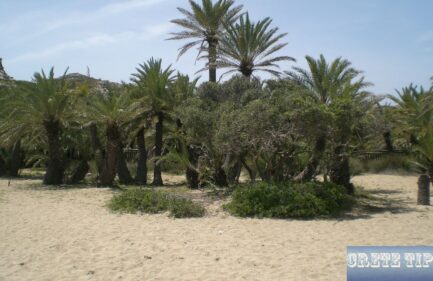 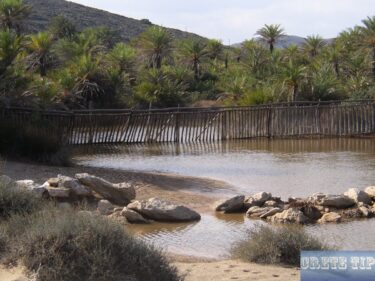 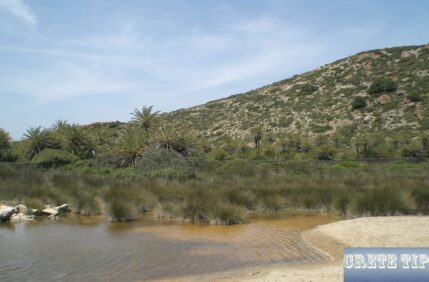 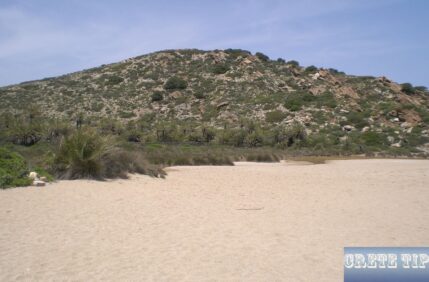 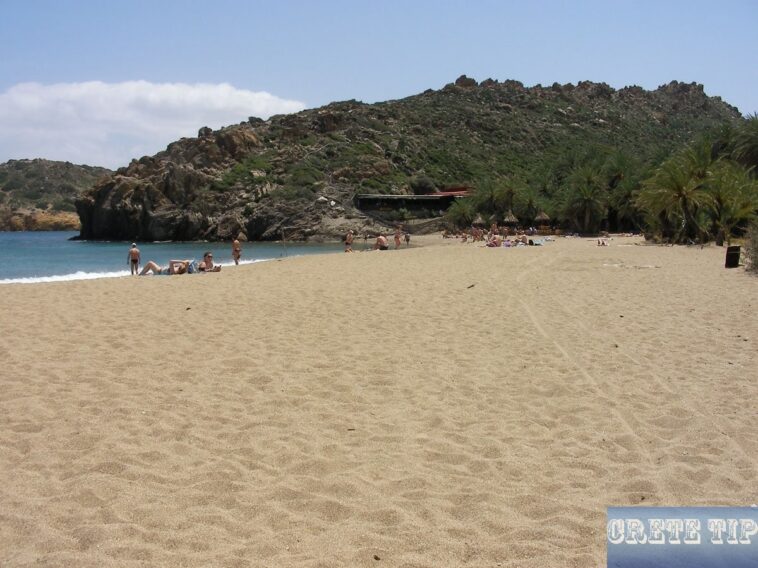 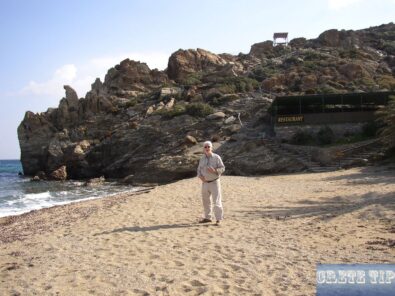 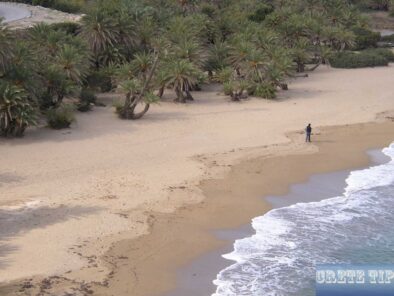 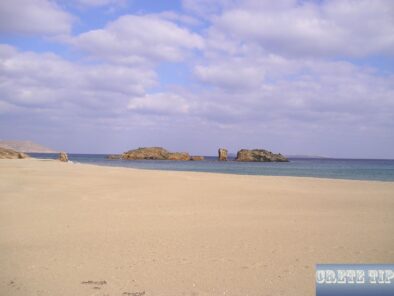 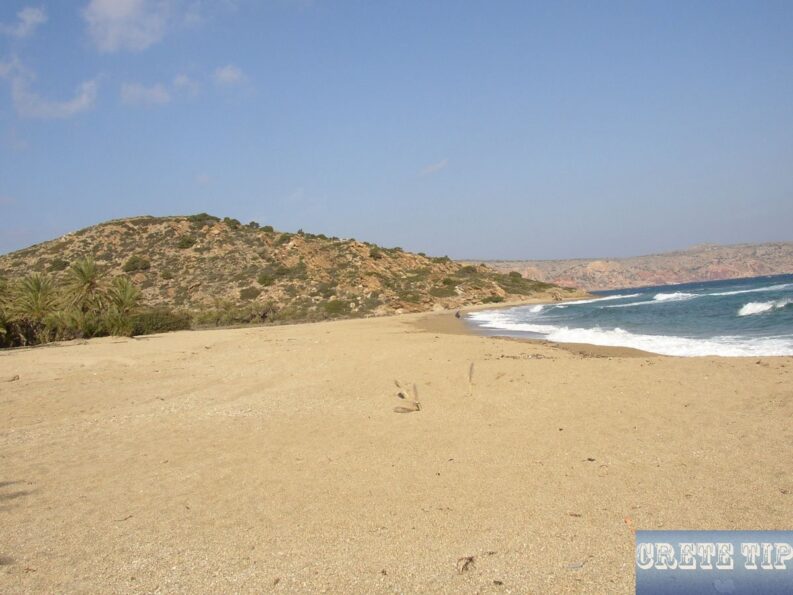 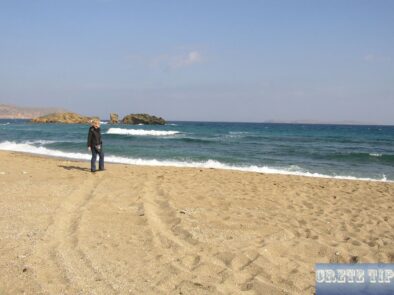 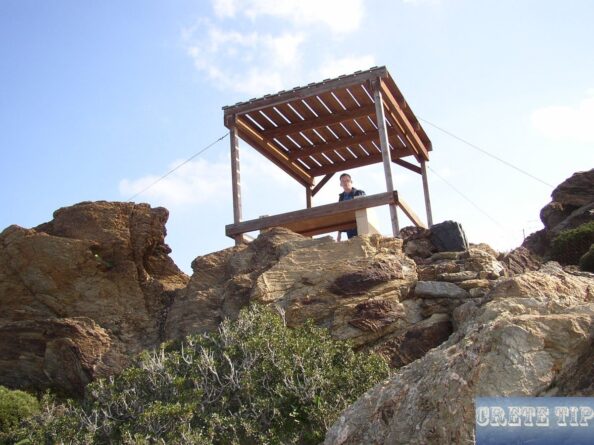 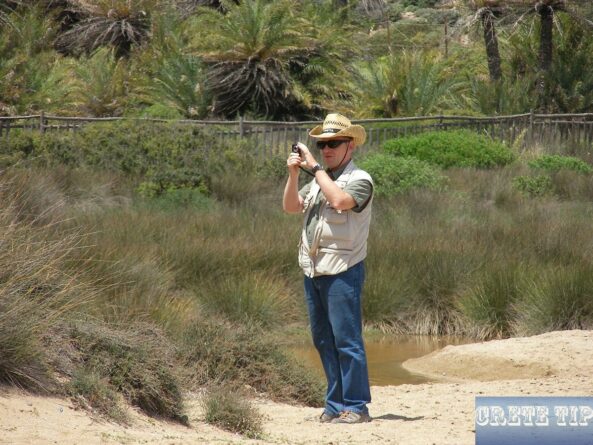 On the other hand, Itanos – about a mile north of Vai – has three smaller beaches, which are not so crowded. Although the sand and the ambiance is not as impressive as at the beach at Vai, however you can enjoy there a beach holiday much more during the season.

Video about the beach at Vai

(992)
£4.97
Reduce glare and increase contrast of the Moon with the Celestron 1.25” Moon Filter Also useful for extra bright planets as well as terrestrial viewing over sand or snow Threads onto most 1.25” eyepieces in seconds Package Dimensions: 3.8 L x 7.2 H x... read more
(as of November 26, 2020 - More infoProduct prices and availability are accurate as of the date/time indicated and are subject to change. Any price and availability information displayed on [relevant Amazon Site(s), as applicable] at the time of purchase will apply to the purchase of this product.)

(30216)
(as of November 26, 2020 - More infoProduct prices and availability are accurate as of the date/time indicated and are subject to change. Any price and availability information displayed on [relevant Amazon Site(s), as applicable] at the time of purchase will apply to the purchase of this product.)

(1568)
£50.00 (as of November 26, 2020 - More infoProduct prices and availability are accurate as of the date/time indicated and are subject to change. Any price and availability information displayed on [relevant Amazon Site(s), as applicable] at the time of purchase will apply to the purchase of this product.)